It took place in Bremen on the 27th and 28th of November 2017, the last meeting of the project “REMEDY – Recalling memories from the past” lead by the Municipality of Geraci Siculo and coordinated by EProjectConsult. The project, funded by the Europe for Citizens program, saw the active participation of the project partners from Greece, Germany, Portugal, Bulgaria, Spain, Estonia, Albania, Poland and Romania.
As coordinator of the project, we take the opportunity to thank all the people that worked on it and made the project run smoothly. We are really satisfied with the obtained results and we are looking forward to the next project, hopefully as stimulating as that one.

But, let’s talk about last meeting! It was a two-days programme during which, thanks to the host German partner M2C, everything was perfectly planned, and the participants had the chance to be involved in different interesting activities. We started with a guided tour of the hosting city, Bremen, passing by some of the main significant places for the historical period of reference; a chance to see how they were retrained or reinterpreted. The visit ended up with a dinner with all the representative from the 10 European organizations involved.

In the afternoon, it was the time of the Digital Urban Impact Lab Bremen. We have been welcomed by the Head of the Lab who introduced us to the artistic exhibition organized to present new ways of art and cultural expressions to make historical events alive through a modern perception. The exhibition was made of diverse ways of expressions, including digital sound art, comic art, and digital video-photo art. It was a re-elaborated version of moments, situations, atmospheres, places remembering or referring to some totalitarian events, collected during the project by the partner countries. 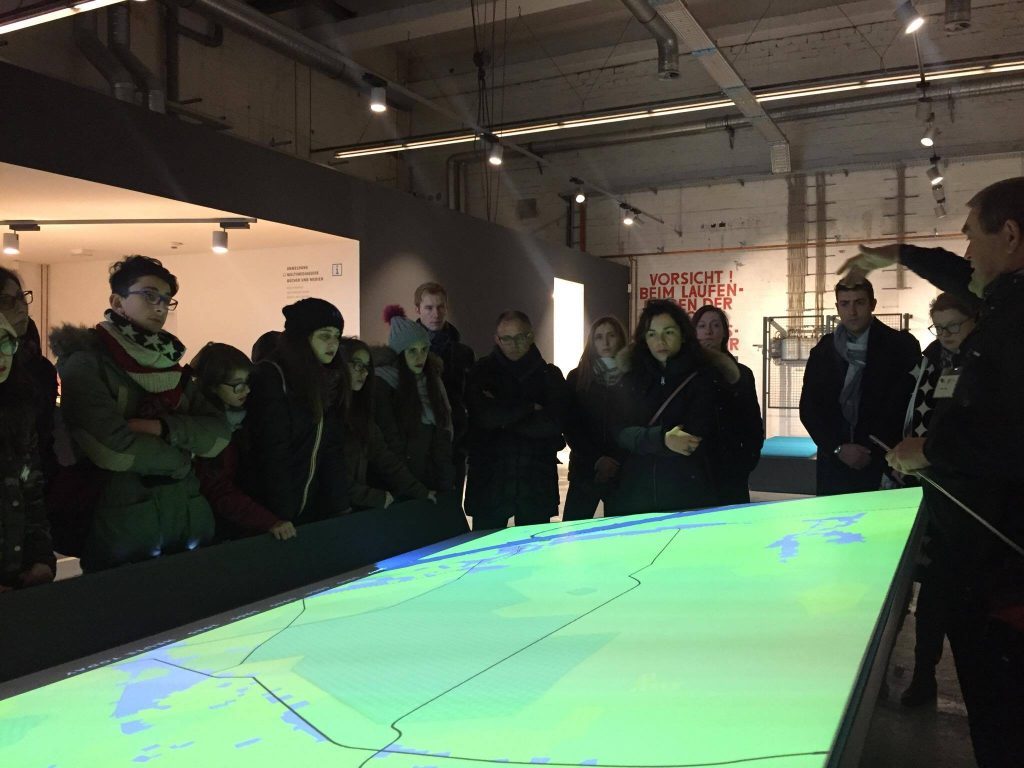 Our special thanks are for the Municipality of Geraci, applicant of the project, and its representative, the mayor Bartolo Vienna, with whom we’ve been cooperating for many years at the implementation of interesting European projects.

If you wish to know more about the project here the official video of the project: